CBD and Cancer : How cannabidiol acts on diseased cells 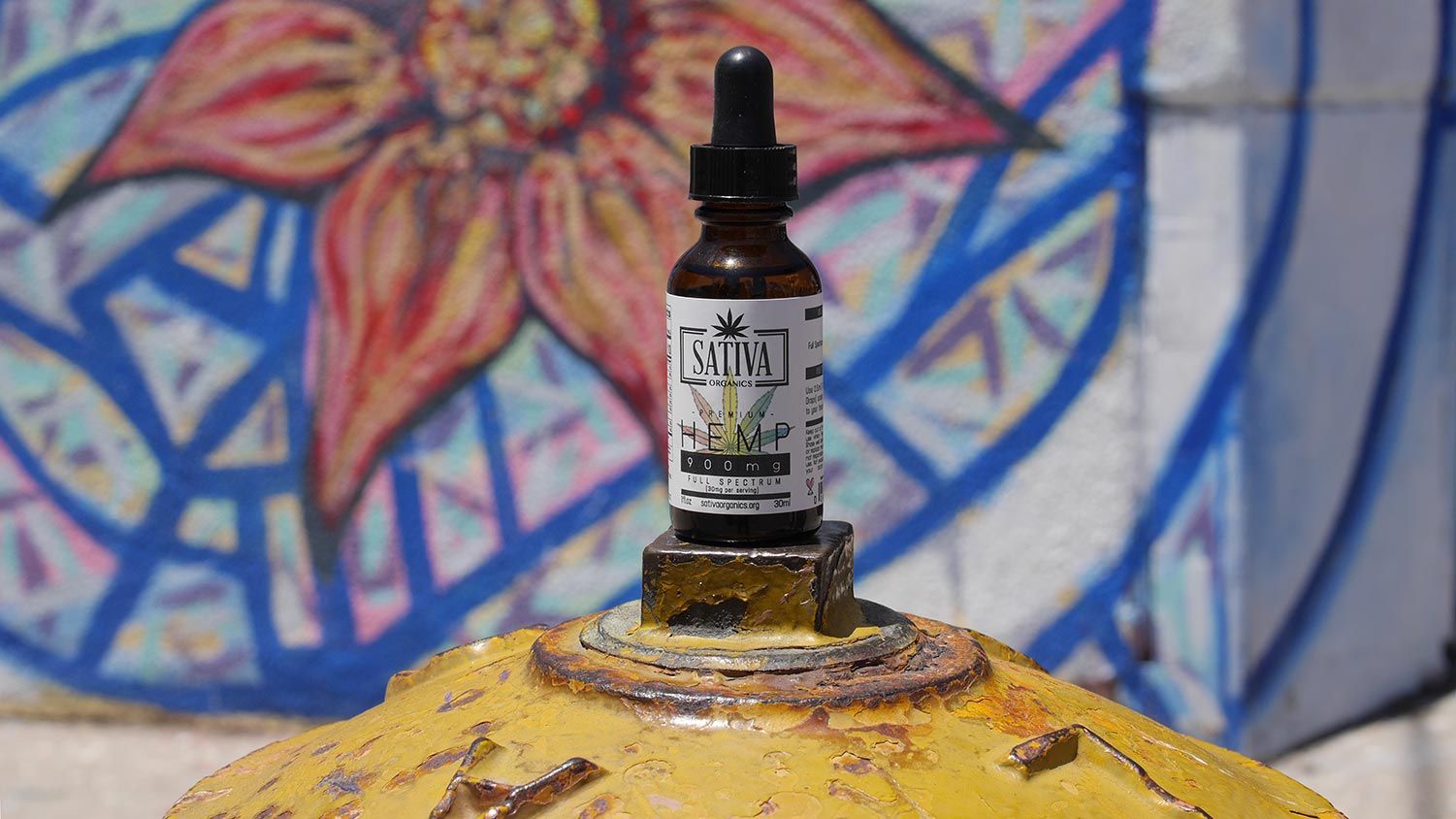 With cannabis, most people first think of the intoxicating and soothing plant, whose flowers can be mixed with tobacco or smoked pure. CBD, which can provide relief from cancer, is also derived from hemp. Mostly, however, it is industrial hemp, a species rich in cannabidiol, CBD. Tetrahydrocannabinol, or THC for short, is responsible for the intoxication. The trade and purchase of products with CBD is completely legal for cancer, but also for cosmetic purposes. But how exactly does the substance work? Find out how CBD helps with cancer:

Anti-inflammatory instead of intoxicating

Those who consider CBD to be supportive of cancer usually do so on the advice of a physician or alternative practitioner, or through positive testimonials from other patients. The CBD can support cancer in combination with a common form of therapy such as radiation or chemotherapy. Even those who do not undergo therapy, for example because the cancer has progressed too far, can benefit from the use of CBD, but then also choose medical THC-active cannabis. The main reason why CBD is more commonly used in cancer than THC is that it does not induce a state of intoxication.

The state of intoxication that cannabis users all over the world appreciate usually has a negative effect on a weakened body. Organs are stressed to restore the "normal state" and can only become partially active against the cancer cells during this time. Instead, CBD only has a calming and anti-inflammatory effect on cancer, anxiety disorders, panic attacks and untreatable pain. If, however, a patient is out of therapy, it is often the case that pain is reduced as much as possible. Here, the combination of CBD and THC is more effective, but also brings a state of intoxication in small doses.

How CBD is obtained

If CBD is to be used for cancer, CBD oil is usually used. The different CBD oils are available in variable compositions and can be dosed in different ways. The CBD used in cancer is obtained from all parts of the plant. While THC is found especially in the flowers, CBD is also found in the leaves. In the EU the cultivation of useful hemp and industrial hemp is controlled as much as possible. They ensure that the plant contains less than 0.2% THC. In order to obtain the oil with CBD which is used in cancer, the plant is treated with a CO2 extraction process. In this way the valuable active ingredient is released from the fibers. The pure end product is then dissolved with natural oils.

In order to apply CBD to cancer patients themselves, patients purchase an oil mixture containing up to 15% CBD distillate. The purer the oil, the better it works. Due to the high standards of the EU around useful hemp, a high purity can be assumed for practically all offered products. Using CBD for cancer and other diseases.

CBD is used in cancer to activate the immune system, relieve inflammation, relax muscles and reduce anxiety. In addition, CBD is now used to treat certain forms of epilepsy in children. In 2017, for example, a study proved that CBD works significantly better than placebo in Dravet syndrome (Devinsky, Cross, Laux : Trial of cannabidiol for drug-resistant seizures in the Dravet syndrome, N Engl J Med.). 120 sick children and adolescents were tested. Cannabidiol is also contained in the spasmolytic Nabiximols, which is used in multiple sclerosis.

Due to its anti-inflammatory effect and the response of CB2 receptors, CBD is believed to be beneficial in cancer and chronic inflammatory diseases. However, it has not been conclusively clarified which mechanisms work when CBD blocks the receptors in individual cases. However, there are no contraindications for the use of CBD in cancer in the form of diluted and oil-soluble active agents. Many patients report a pain-relieving effect as well as a pleasantly invigorating or calming feeling, depending on the dosage.

What does CBD actually do for cancer?

So far, no studies have been carried out on people who prove that CBD has a positive effect on the course of cancer. However, a slight improvement has been observed in animals and isolated cancer cells. In early-stage cancer, CBD can inhibit the growth of the affected cells. This effect has been studied particularly in leukemia, cervical cancer, breast cancer and prostate cancer. In combination with chemotherapy, GW Pharmaceuticals was also able to observe positive effects on tumors from the preparation Sativex.

However, the most important effect of CBD in cancer is to relieve the symptoms directly associated with the disease. Cancer patients are particularly prone to severe pain, anxiety and sleep disorders. Depression is also directly triggered by the course of the disease. Cancer causes bone pain that often cannot be treated with conventional painkillers. In cancer, CBD inhibits the inflammation that triggers the pain. In the case of nerve pain, CBD should be combined with medical THC. CBD is also effective against anxiety in cancer. It is gentler and less invasive than strong psychotropic drugs. CBD oil does not suppress anxiety, but relaxes the body to prevent the onset of anxiety.

CBD has a stimulating effect. However, patients have reported that the correct dosage of CBD oil also has a calming and tiring effect on cancer. It can also have a positive effect on sleep disorders associated with the disease. CBD also interferes with brain metabolism and increases the effect of serotonin and glutamine. Thus the mood is increased. This boost can be helpful in depression.

Side effects of CBD in cancer

However, even a helpful remedy such as CBD can further burden the already weakened body in the case of cancer. One risk of taking CBD in cancer is the frequent loss of appetite. While THC stimulates the appetite and ensures that weakened patients eat, CBD can lead to weight loss. Cancer tumors themselves eat a lot of energy. That is why it is important that those affected eat more food, even if their appetite is lacking. If appetite is already inhibited, CBD should not be used for cancer.

Patients who have already been prescribed a drug containing THC by their doctor should consult their doctor. If CBD is used in cancer together with THC, the substances can block each other. If the effect of THC is needed, CBD should be used with caution in cancer.

For all other patients, CBD in cancer can be a real option to overcome the disease or noticeably alleviate its symptoms.

Our natural therapies are meant for helping the patient. They do not eliminate, neither replace medical traditional cures. We are not responsible for a faulty or unsuccessful cure. Not evaluated by the FDA. If symptoms persist consult a physician.