Can CBD suppress my appetite? 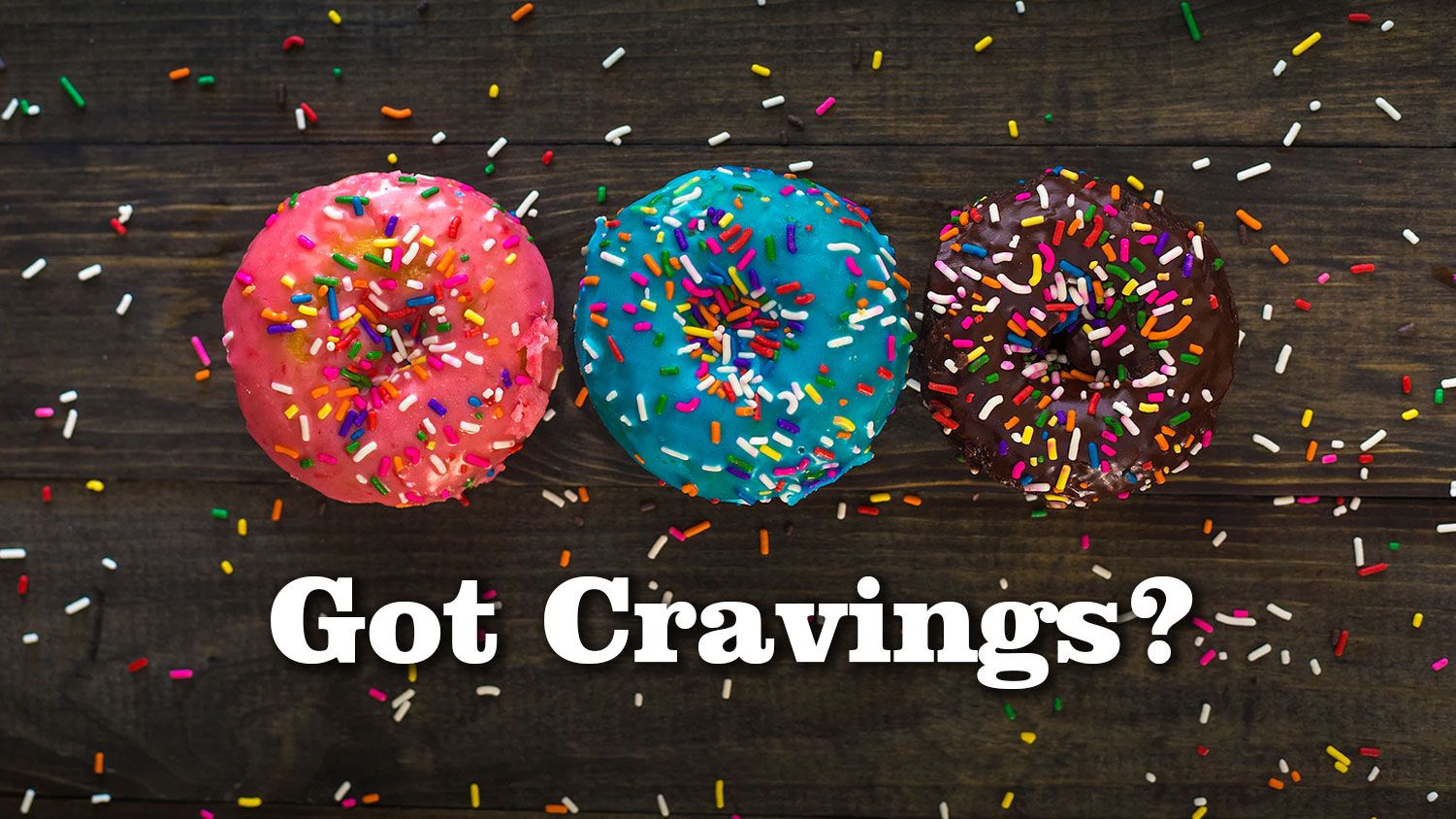 The next thing I wanted to talk about is appetite and suppressing it with CBD. Most people associate the typical marijuana consumer with a certain stereotype. For example, when people talk about marijuana users and the classic "stoner”. He or she is usually portrayed as being extremely thin.

As with all stereotypes, this representation is of course exaggerated. However, there is no truth of the prejudice that marijuana consumers are very thin.

[1] On average, people who regularly consume marijuana have a lower BMI and a narrower waist than non-users and it may be a coincidence, but the 6 healthiest states in the US all have some kind of marijuana reform. These are the reasons:

Both cannabidiol (CBD) and ∆(9)-Tetrahydrocannabinol (THC), the two best-known components of the cannabis plant, have been shown to have a direct effect on appetite. CBD and THC both interact with the human endocannabinoid system found in almost all parts of the body, which regulates metabolism, nutrient transport and energy uptake, among other things. These processes take place via the CB1 receptors, which are distributed over large parts of our body.

THC binds to the cell receptors in the brain that are responsible for the release of ghrelin, the "hunger hormone", which increases hunger and appetite.

A study conducted in 2015 [2] on diet-induced obese rats showed that THC increased the appetite of rats, but also stopped further weight gain in a high-fat diet. This is due to the reduction in energy intake in the digestive system.

CBD has also been shown to inhibit appetite by contributing to the feeling of satiety being reached earlier. A British study that looked into this issue observed that rats given cannabidiol (CBD) consumed significantly less food than rats given cannabinoid[3] over the study period. The researchers concluded that CBD can reduce food intake, which can benefit people suffering from obesity in particular, but more research is needed to further explore the potential of medicinal cannabis for the treatment of this disease.

Anyone who has ever tried to lose weight knows that exercise and nutrition are the only real keys to success and long lasting results. Only consuming CBD oil would certainly not have the desired effect. Nevertheless, existing research suggests that certain cannabis strains, those with a high CBD content (mostly sativa strains) can also help focus more and become more active. Since THC can also make food tastier, it can also help people adjust to a new diet.

Most of our customers reported a reduction in appetite in just a few days after taking both our Full Spectrum CBD and our CBD Isolate. They also had less cravings for unhealthy foods.

All of our articles and information we provide are mainly through research in German. We are not experts on Hemp, no one is and we do not pretend to know everything. I believe its important to find uncontaminated studies, test, and users experience so that, you, the customer, can make the decision for yourself whether CBD can be beneficial to you or not.

Our natural therapies are meant for helping the patient. They do not eliminate, neither replace medical traditional cures. We are not responsible for a faulty or unsuccessful cure. Not evaluated by the FDA. If symptoms persist consult a physician.